← more from
Ghostly International
Get fresh music recommendations delivered to your inbox every Friday.
We've updated our Terms of Use. You can review the changes here. 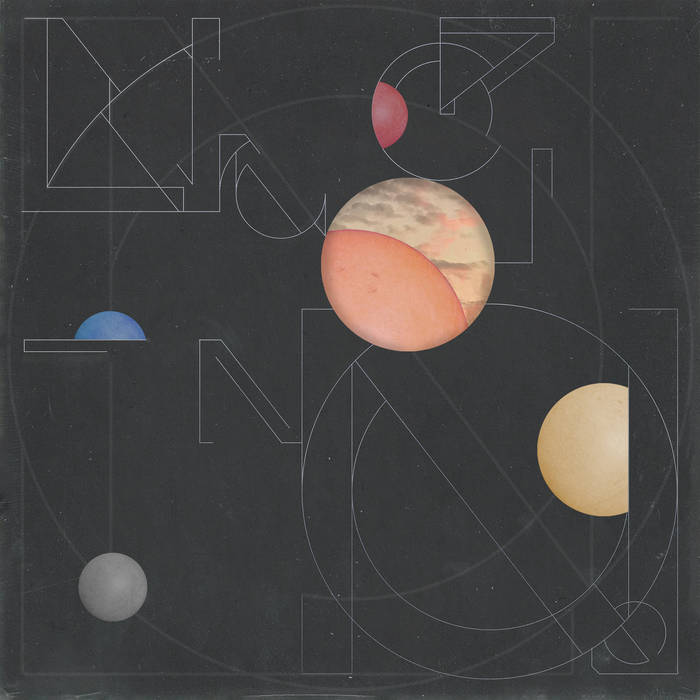 nujumi One of the things I find fascinating in Hauschildts work is his sense for harmony and dissonance. whisky harmony is almost always implied and minimal, the particular harmony and fluctuations of detuning hold a tonal core whilst drawing the listener forward. Without a beat ever becoming apparent the undulations of such elements push the listener on a constant trajectory; this music may be ambient, but it never wants for direction. Favorite track: Reverse Culture Music.

Pip From The Forge

Chicago-based contemporary electronic musician Steve Hauschildt has composed panoramas of synthesized sound for over a decade. First within his former band, Emeralds, an American touchstone of 2000s home-recorded psychedelic noise music, and later across a steady and critically-acclaimed stream of solo releases spanning ambient techno, arpeggiated electronica and post-kosmische styles utilizing synthesizers, computers, and digital processing. In 2018, he extended a collection of rich, visceral tracks titled Dissolvi, his first release on Ghostly International and his most collaborative work to date. Just a year later, Hauschildt returns with Nonlin, an album that’s freer, leaner, and looser, both structurally and conceptually; less linear compared to its predecessor, but still captivating. Developed and recorded in several studios during and around the edges of tour — Chicago, Los Angeles, New York, Tbilisi, and Brussels — this material emulates an alienating encounter with a smattering of places, a replicant of culture shock, a solitary and stark experience with uncanny environments, melody and dissonance as oblique locales.

Nonlin finds Hauschildt evolving his palette of tools, integrating modular and granular synthesis. The improvisatory and generative nature of modular systems, when paired with his signature grid-oriented and hand-played techniques, guides these compositions slightly out of line to hypnotic effect. Opener “Cloudloss” permeates the mix with an unsettling smog, which reappears and all but engulfs “A Planet Left Behind.” On cuts like “Attractor B” and “Subtractive Skies,” pockets of air rest between sequenced pulses, whose crumpling and flattening folds build into a restrained rapture of crisp frequencies and milky reverb-swallowed coruscations.

The album’s title track and centerpiece logs on to a foreign network, a fractured percussion signal that modulates and stutters into static amidst curious melodic sparkling in the hazy bandwidth. “Reverse Culture Music” casts an elegant and brooding stream of strings, pizzicato and churning bow from Chicago cellist Lia Kohl, against chiming minimalist synth frameworks. A surprising pattern emerges in the taciturn systems at work. Hauschildt continues to expand his already horizon-wide repertoire, here exploring the effects of corrupting coordinates; a flight subject to the collapsable abilities of time in remote spaces, a smearing of the axis to elegiac ends.

Bandcamp Daily  your guide to the world of Bandcamp

Sampa The Great joins the show to discuss her release, "As Above, So Below".